We are Showcasing at PAX East

By Nik HagialasMarch 1, 2018 No Comments 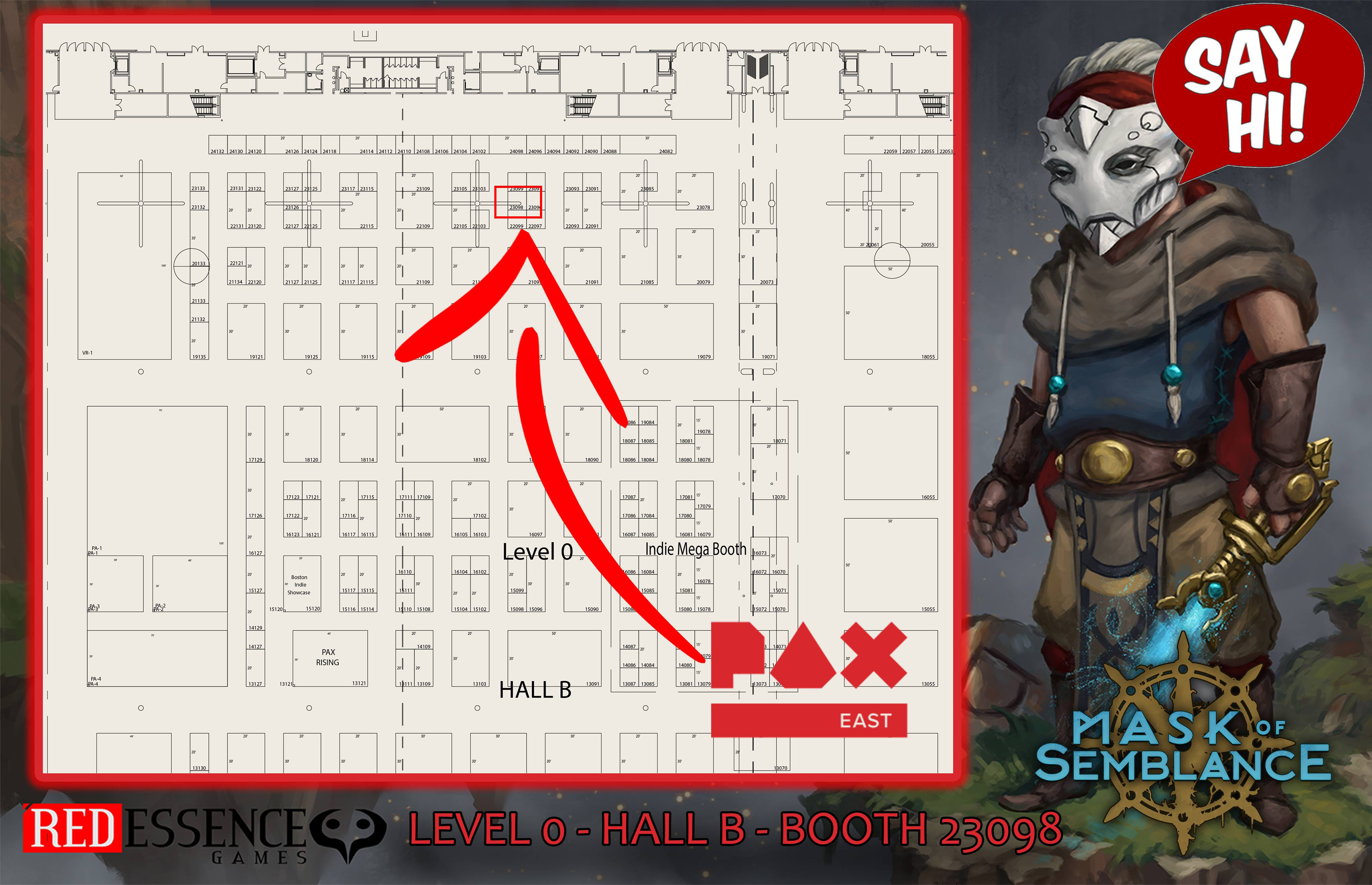 We wanted to officially let you all know that will be showcasing at PAX East in Boston early this April (5-8)! We made the official decision in early February when we decided that missing this amazing opportunity might be a huge mistake for the growth of our game and fan base. See the attached image to find our booth if you will be there.
Now let’s dive into some cool new updates we are working on!

Thanks to everyone who’s been keeping up with our updates and content! We are very responive on social media so if you would like to get in contact with us just to learn about the studio or the game, please comment or message us!